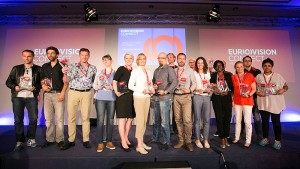 France Télévisions has won the Grand Prix in the Eurovision Connect Awards given by the European Broadcasting Union for promotional activities associated with public broadcasters’ TV output, while the BBC won three of the 10 awards, the largest number taken by a single broadcaster.

Finland’s Yle took first place in the Best Promotion for a Sport Programme/Event category for Paradise, while Estonia’s ETV took top spot in the Best Channel Branding category for its channel idents.

Five finalists for each of the 10 categories were shortlisted from an original pool of 200 entries representing 20 countries, according to the EBU.