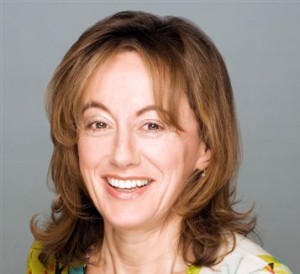 Shine International has launched Shine Now, a direct to consumer service that will make a selection of its scripted and entertainment fare available online.

Consumers access the content via the Roku streaming platform. It is initially available in the US and the programming is either advertising supported and free of charge or priced between US$0.99 (€0.73) and US$1.99 and advertising free.

Shine has launched Shine Now with 200 hours of programming from its catalogue. Titles include The School, Got to Dance, The Magicians, Eternal Law and The Sandhamn Murders.

Nadine Nohr, CEO, Shine International said: “Shine Now is our first direct to consumer channel and Roku have been fantastic partners with whom to develop and launch it. We are excited about its potential and look forward to collaborating with them further to grow its reach in the future.”

Shine told DTVE sister title TBI that it is focussed on rolling out the D2C service on the Roku service and not, for the time being, on other streaming services.

Shine digital consultant Gordon Synn brokered the deal with Roku. He is set to leave the company following the hire of Kerry Ball, who is taking over digital business development efforts.

In 2012, another large distributor, All3Media International, sought to go straight to the consumer with a pay-per-view service launched via a dedicated app on Samsung and LG connected TVs. It also launched Easel TV last year, an over-the-top service containing about 350 hours of its programming.