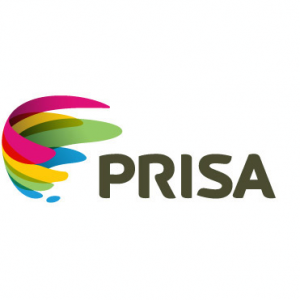 The deal gives DTS a market value of €1.295 billion and, if approved by regulators, will give the telecom company a controlling stake of 78%, leaving Italy’s Mediaset with a 22% holding. Telefónica and Mediaset-owned Telecinco acquired their stakes from Prisa in 2010.

Prisa has committed itself to completing the negotiation of contracts with Telefónica within 30 days.

The acquisition of Canal+, formerly known as Digital+, will establish Telefónica as the major pay TV operator in Spain, combining the satellite platform with its Movistar Fusión TV service, combining the Canal+ base of 1.6 million homes with the Fusión TV base of 670,000.

Mediaset, which has been seeking a deal with international investors  – believed to be France’s Canal+ and Qatar’s Al Jazeera – to create a new pay TV arm comprising its Italian Premium unit and its stake in the Spanish pay TV operator, has said relatively little about the deal to date. The pay TV operator currently uses Mediaset’s Publiespaña to sell advertising.

Spanish competition regulator the CNMC has previously indicated that the acquisition of Canal+ by Telefónica should be examined by the European Commission and that it could have important consequences for competition in the Spanish pay TV market.

Rival service provider Orange Spain has already urged the CNMC to either veto the deal or impose significant remedies before it is passed.