Yahoo! to take on Netflix with fresh online content push 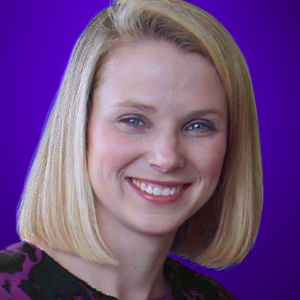 Yahoo! is reportedly planning to take on the likes of Netflix and Amazon by acquiring original, high-end, “TV-calibre” video content.

According to a Wall Street Journal report, which cites people briefed on the plans, Yahoo! is close to ordering four web series – 10-episode, half hour comedies, with per-episode budgets ranging from US$700,000 to a few million dollars.

The WSJ claims that the projects under consideration would be helmed by writers or directors with TV experience, and mark a shift from Yahoo!’s previous focus on short-form original web series.

Yahoo! CEO Marissa Mayer reportedly aims to show off TV-quality content at its advertiser-focused NewFront event in April. The firm has not commented on the reports.