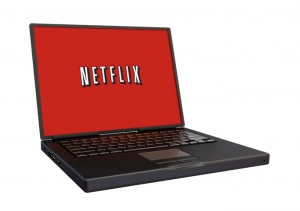 France’s audiovisual distribution rules must be reformed ahead of the arrival of Netflix in September, according to rights collecting society the SACD.

The SACD has called for an overhaul of the French regulatory regime along with a review of the system of financing film and TV content creation.

According to the organisation, the current rules for the distribution of films are outdated and have failed to keep pace with the changes in consumption patterns amongst the wider public or with the need to develop and promote the legal distribution of content online.

However, rather than align itself with those calling for what it describes as a “total liberalisation” of the regulations, the Société des Auteurs et Compositeurs Dramatiques (SACD) said that what is needed is an equal treatment in regulation of all distributors – specifically meaning that new web-based distributors such as Netflix should be obliged to bear a share of financing the creation of French content and European content shown in France from the time they launch an offering targeted at the French public.

Ahead of a wider reform of European audiovisual services rules, the SACD called for the introduction by France’s authorities of recommendations in Pierre Lescure’s report on the evolution of the ‘cultural exception’ that would see media regulator the CSA given powers of oversight of digital distributors and the power to oblige them to commit to supporting production of French and European content.

More broadly, the SACD also called for content rights holders to take collective responsibility for ensuring content creation commitments are adhered to in their discussions over selling rights to VoD providers based outside of France.