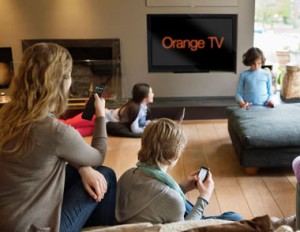 Orange saw its quad-play base in France rise to over a third of its broadband subscriber base last year, while adding over half a million TV subs across all markets.

The company’s French TV base – including IPTV and satellite – reached 5.619 million customers, up from 5.067 million a year earlier.

Fixed line revenues in France fell by 3.6% however, to €10.613 billion, due primarily to a decline in fixed voice revenues but also in part to the effect of quad-play bundling.