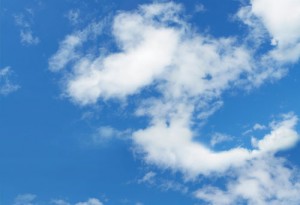 Network DVR services will grow slightly faster than public cloud DVR services over the next three years, while set-top DVRs will continue to account for the overwhelming majority of DVR households, accordng to SNL Kagan MRG.

According to SNL Kagan MRG, cloud-based services are nevertheless likely to win out in the longer term, but it will take another decade for the shift to become apparent.

SNL Kagan MRG defines a network DVR as a service where the end user selects and records their own private copies of programming, such as tat operated by Cablevision in the US, while a cloud DVR service is ‘operator-controlled’, meaning that the service provider controls the recording and availability of programming and copies are shared. Examples include Swisscom’s cloud DVR service.

SNL Kagan says that the cost and complexity of moving services to the cloud or network and acquiring content rights, compared with the relative simplicity and cost-effectiveness of set-top boxes, could retard the development of services.