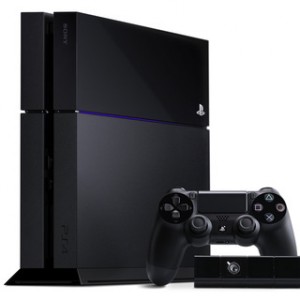 The global installed base of TV-centric connected devices will grow from one billion last year to over two billion by 2017, according to research by Futuresource Consulting.

According to the group, 44% of the 225 million TVs shipped in 2013 included smart features. Futuresource expects over 80% of all TV sets sold in 2017 to be enabled for internet connectivity and smart features.

The set-top market remains robust, accounting for 220 million units shipped in 2013, according to Futuresource, which said that the market is being boosted by devices with EPG and DVR functionality.

The future looks less bright for the connected games consoles market, which accounted for 31 million units shipped in 2013 – boosted by the launches of the Xbox One and PlayStation 4 platforms – but is expected to gradually contract from 2015.

Ownership of personal multimedia devices, meanwhile, grew to 2.8 billion in 2013, and is expected to reach 4.4 billion by 2017 as tablets and smartphones supplant PCs as viewing platforms, according to Futuresource.