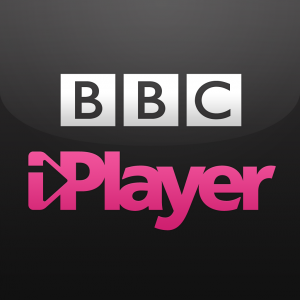 The BBC is set to launch a Radio 1 video channel on its iPlayer catch-up service, it announced in the same week director-general Tony Hall is due to outline his future vision for the corporation.

The BBC said the new channel was designed to reach an even bigger audience of young people, with the iPlayer channel to build on Radio 1’s already established presence on YouTube.

The iPlayer channel will include exclusive performances and interviews that are not broadcast on the BBC’s traditional TV channels. The BBC added that it hopes it will also carry live events such as the Radio 1 Teen Awards or BBC Radio 1Xtra Live.

“I’m very excited about transforming Radio 1 from being just a radio station into being a full audio-visual channel. Radio 1 has always pioneered innovative ideas and led the way in engaging with young people and this is another huge step in cementing that reputation,” said BBC Radio 1 and 1Xtra controller Ben Cooper.

Radio 1’s YouTube channel has more than 612,000 subscribers and has notched up more than 145 million views since the channel was set up in 2006 – currently boasting an average of 12 million views per month.

The news of the iPlayer expansion comes as Tony Hall is this week expected to outline plans for the future of the BBC online video service, including a greater focus on personalisation.

The BBC today said that Hall will also unveil “ambitious plans to place arts programming back at the heart of the corporation.”

Funding for arts TV programming will increase by 20% and a new arts brand titled ‘BBC Arts at…’  – a collaboration between BBC television and music – will showcase live music, theatre and arts events around the country, the BBC said.

It will also re-launch The Space, the BBC’s online partnership with Arts Council England.