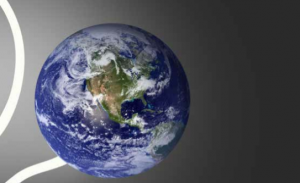 The ITU report, presented at the latest Broadband Commission for Digital Development meeting in New York, says that mobile broadband subscriptions are now growing at 30% a year.

The organisation says that there will be 2.1 billion mobile broadband subscriptions at the end of this year, equivalent to one third of total mobile cellular subscriptions.

The report also found that South Korean remains the global broadband leader with 97% broadband penetration, while Switzerland leads the world in fixed broadband subscriptions per capita, with a rate of over 40%.

There are 70 countries where over 50% of the population is now online. The top 10 countries for internet use are all in Europe, except for eighth placed New Zealand and 10th placed Qatar. By comparison, over 90% of people in the world’s 49 least developed countries remain unconnected.