Twitter’s Wang heads back to US 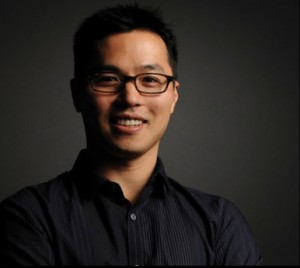 Twitter has upped UK sales director Bruce Daisley to UK MD, taking over from Tony Wang who is moving back to the US take a post there.

Announcing his move on the social network, Wang said: “2+ years, 15MM users in UK, teams in 6 EU countries, excited to return to HQ and home. Proud to hand off to incredible European leadership!”

Commenting on his promotion, Daisley tweeted: “Thanks @TonyW for building a great team in Europe. I’m honoured to be picking up the torch. Now on with your next big Twitter challenge.”

At the same time, Twitter director of media Lewis Wiltshire confirmed that the firm has also appointed The Guardian newspaper’s social and communities editor, Joanna Geary, to lead Twitter UK’s partnerships with the news industry. She is due to join later in the year.