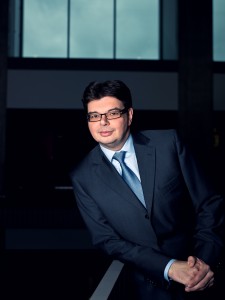 The chief financial officer of Telenet, Renaat Berckmoes, is leaving the company after almost 12 years.

The departure marks latest longstanding senior executive to announce their departure from the Belgian cable operator, after chief operating officer Jan Vorstermans said last month that he would leave the company following more than 10 years there.

Telenet said that Berckmoes “leaves the company on his own initiative” and will stay on until September 30 to assist with the handover to his successor. The operator has launched an external search for its next CFO.

Berckmoes said: “I am leaving with full confidence: Telenet is on a safe journey. The company’s financing is secured in the long term and with John Porter, Telenet has a new CEO who can handle the challenges of a fast changing media and telecom landscape.”

Liberty Global increased its stake in Telenet to 58% in January, but failed in its efforts to take complete control of the firm after not winning the backing of all investors.