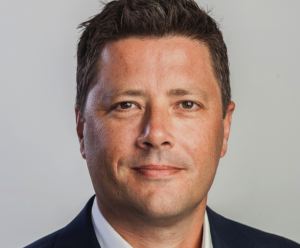 Hoekstra will be become president and managing director, Discovery Networks Asia-Pacific on September 1. He’ll based in Singapore at DNI’s local hub and report into Mark Hollinger, president and CEO, DNI.

He joins from Eurosport, of which Discovery owns 20%, where he was managing director, Asia-Pacific, and based in Hong Kong. The role also covered Eurosportnews Distribution Asia-Pacific.

Hoekstra, meamwhile, has been with Eurosport since 1994, working across a variety of roles.

“We are excited to have Arjan join our executive team,” said Hollinger.  “His strong management skills, his affiliate and sales experience and his deep relationships in the region will serve us very well as we look to expand our already successful business there further. Throughout his career at Eurosport, he was always looking for ways to innovate and develop new service offerings to his clients, and I look forward to his bringing this kind of ingenuity to Discovery’s portfolio in the marketplace.”

“Rahul has built a very successful Indian business for us during his time with Discovery,” said Hollinger.