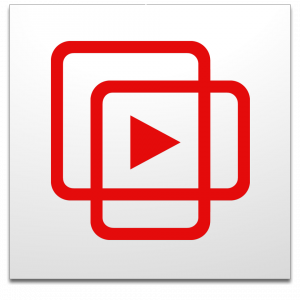 Adobe has signed up Comcast Cable and NBC Sports Group as the first partners for Primetime – its advanced TV publishing and monetisation platform, which it launched at NAB yesterday.

Adobe Primetime is aimed at programmers and pay TV service providers looking to deliver digital video across devices and platforms. It integrates Adobe’s video publishing, player, DRM, advertising and analytics solutions in a bid to eliminate the complexity of reaching audiences, with customers able to use the full solution or different components.

“NBC Sports Group is using Adobe Primetime to bring major sporting events online. Our viewers expect to watch television programming on any connected device and Adobe’s broad collaboration through the industry ensures that we can deliver a TV-like experience across devices while integrating their Adobe Primetime platform into our existing infrastructure,” said Rick Cordella, senior vice president and general manager of digital media, NBC Sports Group.

Adobe Primetime Player is available for Windows, Mac OS, Android, iOS, and will support connected TVs as well as gaming platforms such as Roku and Xbox in 2013.