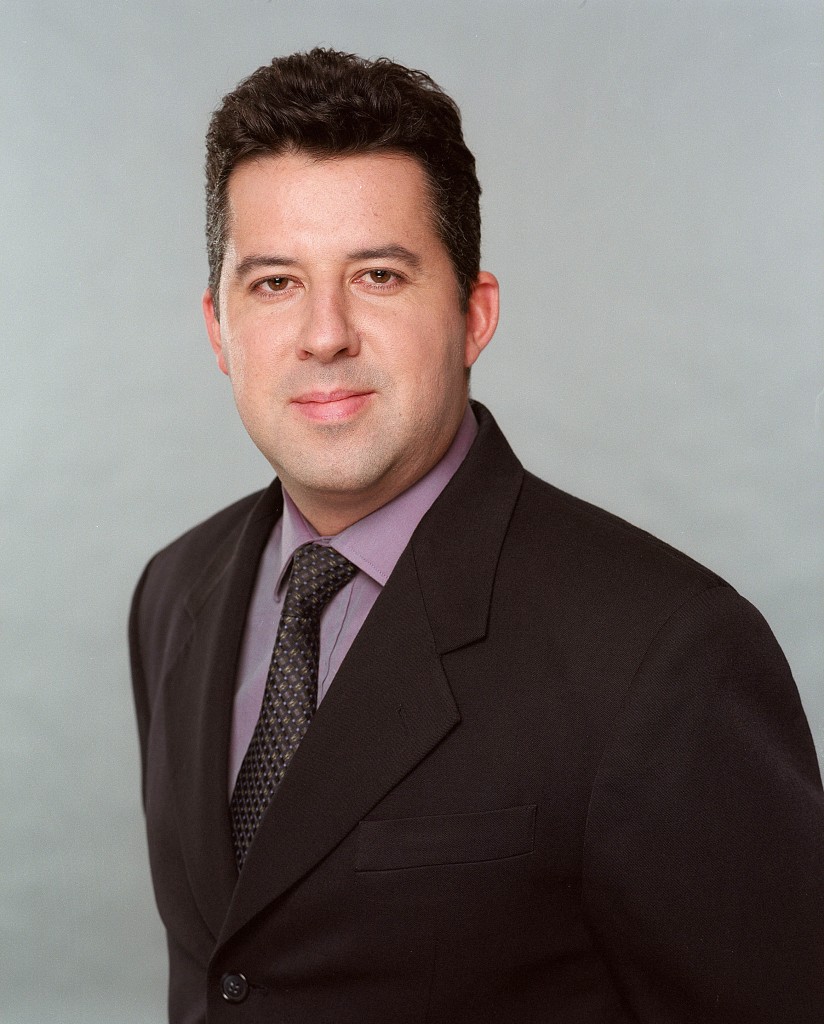 Pay TV operators must embrace OTT services and be prepared to adjust the way they reach customers if they are to remain successful, according to Gerry O’Sullivan, senior vice-president global TV and entertainment at Deutsche Telecom (DT).

Speaking at the Digital TV World Summit in London this morning, O’Sullivan said the German telco, which has pay TV operations in 10 European countries, had made a number of changes in the way it has operated in recent months. He said the telco saw OTT services as a huge opportunity. “OTT has a role for a traditional pay TV operator. We will do it by competing with pure OTT operators, by setting up our own OTT services and by partnering with the best-in-breed OTT platforms. Most importantly, we will continue innovating. If you are losing customers to an OTT provider it’s nothing to moan about, it’s something to compete with,” he told delegates. “This is a no-choice game. If you are a pay TV operator and not providing your service on tablets and phones, you will soon find yourself out of the game. People expect it.”

DT, which operates pay TV services in Germany under the Entertain brand, launched a basic OTT offering that has evolved into the core component of its main VOD service, Videoload. “You can use it to download and to stream, you can be a Deutsche Telecom customer, or not. Whoever you are, whatever device you are on, come to us,” O’Sullvan said. “This includes doing things that the pay TV part of Deutsche Telecom might feel is a bit competitive in our own ground,” he added.

DT recently teamed with Samsung to offer Videoload as a preloaded app on its connected TVs in Germany, which O’Sullivan said opened up a new distribution channel for its services. The telco intends to strike similar deals with all major connected TV manufacturers in Germany next year.

O’Sullivan said it was also open to third-party video providers operating on its own OTT platform. It launched with 23 free apps and DT has created a tool kit that lets third parties add their own apps and access DT’s customer base.
O’Sullivan said the next stage was to offer TV services exclusively from the cloud, a process that would cut expensive hardware and shipping costs. He said that before launching such services, pay TV operators must ensure that the overall Quality of Service could match the benefits of flexibility and new business models. “I would like to see no hardware in the house apart from the screen. We are getting there, it is round the corner,” he said.