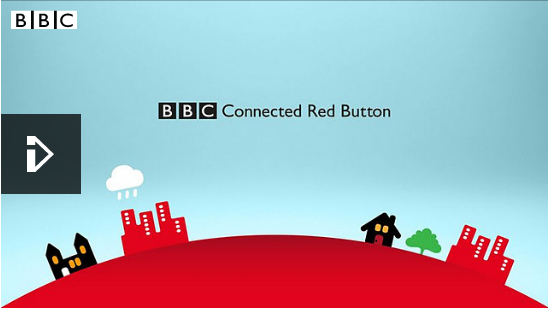 The UK public broadcaster’s Connected Red Button service will launch initially on cable operator Virgin Media’s TiVo service before rolling out to other internet-connected TVs over the coming months.

The service will enable users to watch programmes from BBC children’s channels, BBC Three and BBC Four at anytime, even if the channel is off-air. Users will also be able to catch up on previous episodes from other channels and access additional sports streams, clips and content from various events. News and weather headlines and clips will also be available.

Daniel Danker, general manager, BBC programmes and on-demand, said, “With today’s launch of BBC Connected Red Button, the BBC is seamlessly bringing the internet together with live TV, while making the technology completely invisible. This is red button reinvented, and the beginning of the exciting future of television.”

Cindy Rose, Virgin Media executive director of digital entertainment, said, “The BBC understands as passionately as we do how important connected television is for home entertainment. We’re delighted the BBC is working with us to launch another milestone in interactive services. Our commitment to this partnership of innovation means Virgin Media TiVo customers are the first to experience the latest interactive services at the press of a button.”