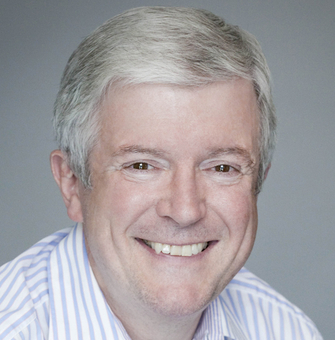 Tony Hall, the chief executive of the Royal Opera House, has been appointed as the BBC’s new director-general.

The appointment comes after George Entwistle stepped down as director-general after just 54 days in charge of the UK public broadcaster. He resigned after taking responsibility for a Newsnight report that led to former Conservative party treasurer Lord McAlpine being falsely identified as a child abuser.

Hall is currently chief executive of the Royal Opera House and was head of BBC News and Current Affairs from 1996 to 2001. He helped launch BBC News Online, radio station Radio 5 Live and channels BBC News 24 and BBC Parliament. He is also deputy chairman of Channel 4.

Hall is expected to start in early March and in the interim period Tim Davie will remain as acting director-general.

The BBC Trust said it had approached Hall directly. He did not apply for the job when it last became vacant.

BBC Trust chairman Chris Patten said, “Tony Hall has been an insider and is currently an outsider. As an ex-BBC man he understands how the Corporation’s culture and behaviour make it, at its best, the greatest broadcaster in the world. And from his vantage point outside the BBC, he understands the sometimes justified criticisms of the Corporation – that it can be inward looking and on occasions too institutional. But perhaps most importantly, given where we now find ourselves, his background in news will prove invaluable as the BBC looks to rebuild both its reputation in this area and the trust of audiences.”