Connected TV services worth over $3 billion by 2016 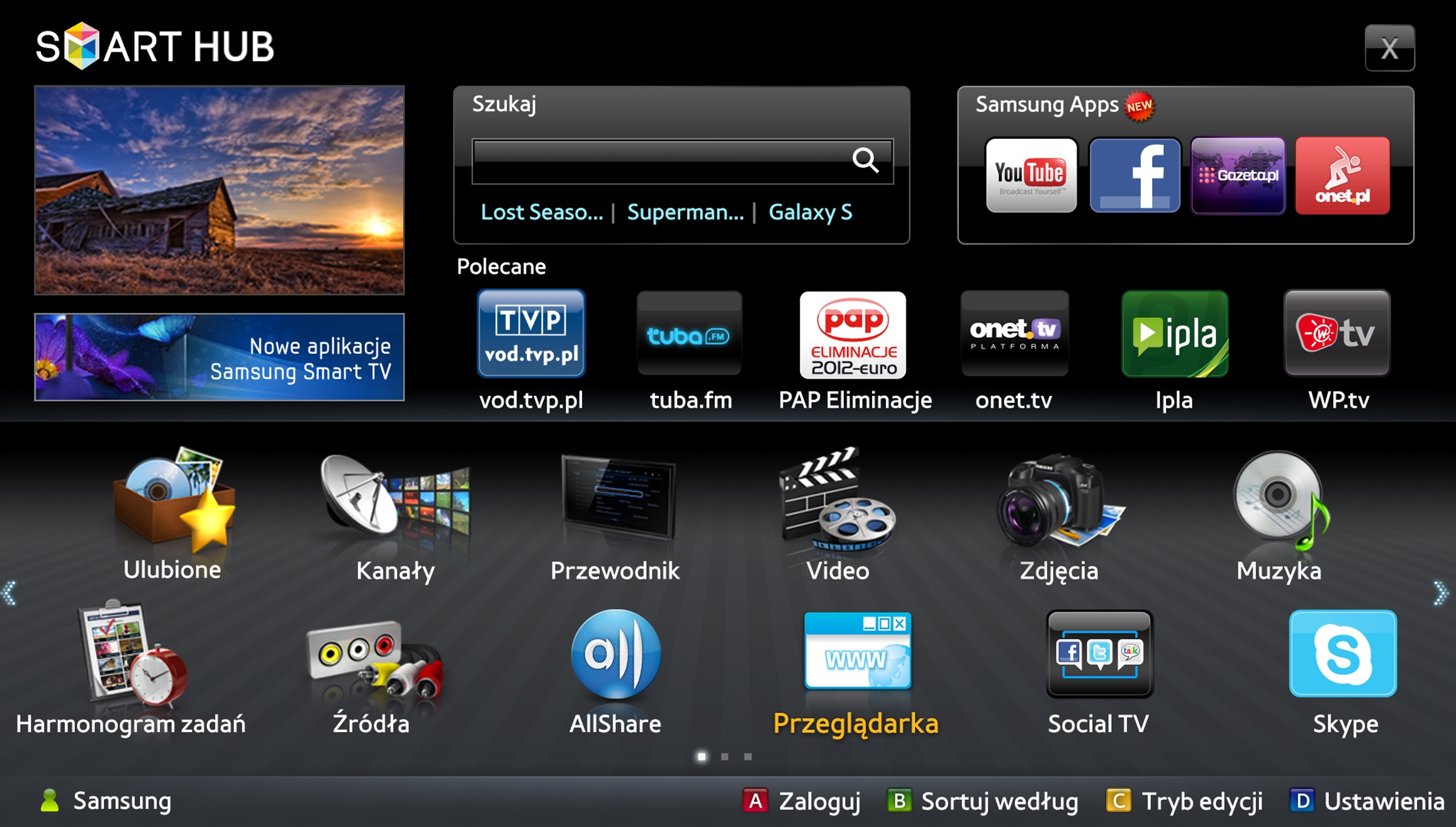 The global market for services delivered via connected TVs will reach US$3.23 billion (€2.5 billion) in 2016, according to new research.

Information service company Global Information (GII) predicts that these services will account for 16.8% of the total OTT video market and about 1% of the global fixed video services market.

The forecasts will provide some relief to TV manufacturers that have reported major recent losses, including Sony, Panasonic and Sharp.  However, the research also concluded that conditions were not yet optimum for the rolling out of connected TV services, and substantial growth is not likely until 2015.

“The television sector is facing a profound restructuring, as players from formerly disparate sectors, such as TV, internet and equipment vendors converge on the market. We are indeed currently nearing the end of a double phenomenon known as cord-cutting in which consumers will combine free access to linear television via digital terrestrial and satellite with a fee-consumption via OTT services and cord-shaving in which consumers will scrap their paid cable and IPTV plans for low cost OTT offers or a limited consumption of VOD services,” GII said in a statement.