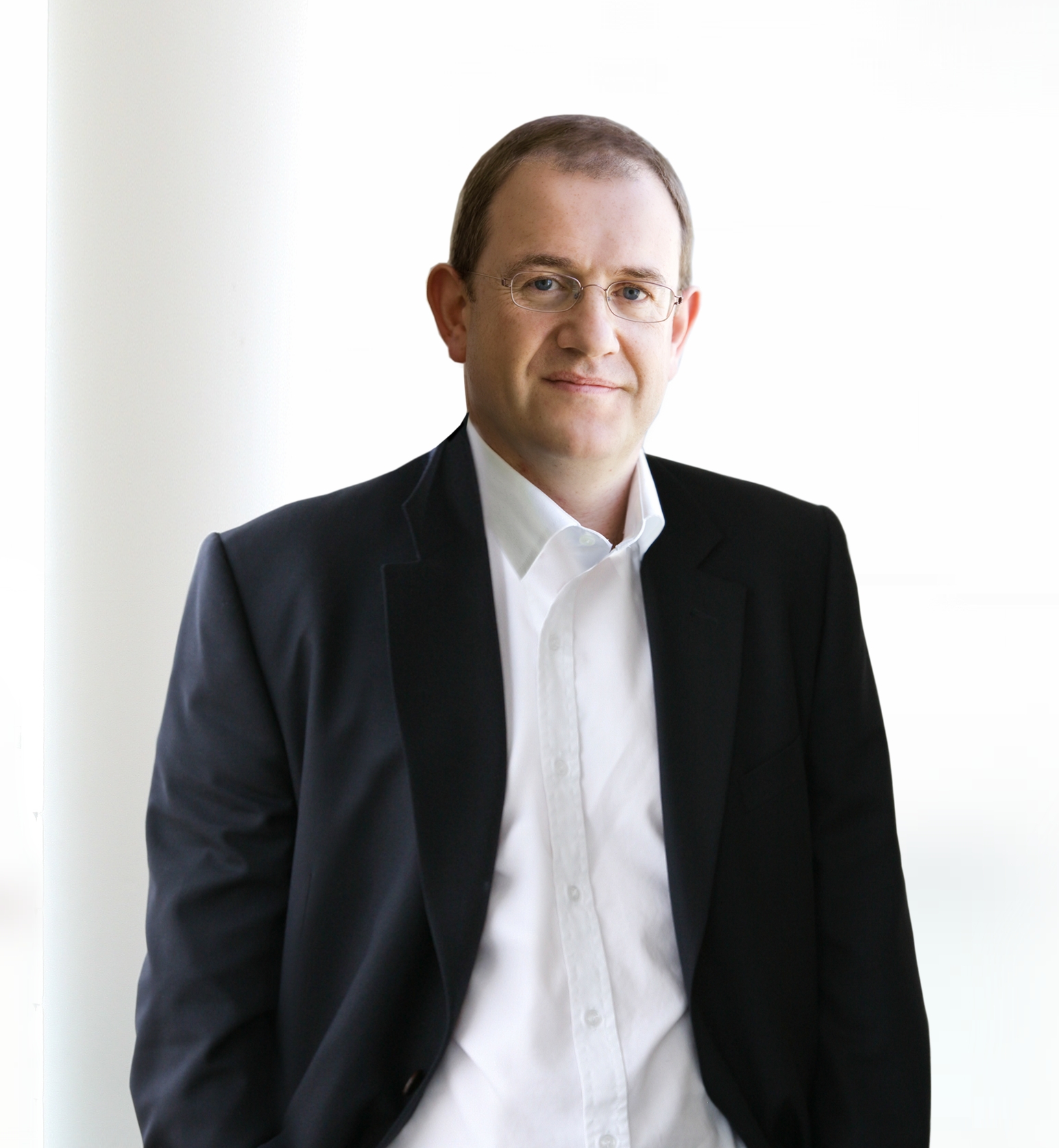 How did the decision to acquire MGM’s international channels business come about?
We are always looking at opportunities to achieve growth through the acquisition of channels; we were already partners with MGM in a number of regions in the world, and therefore ready to join the bidding process which they opened formally earlier this year under which they would deconsolidate their channel business.

What are your plans for the brand for the next 12-18 months?
MGM Networks are widely distributed internationally, Latin America, Spain, India, New Zealand to name just a few of our territories; our immediate focus is to ensure the smooth transition of the operations in the first 4-6 months, and thereafter to focus our efforts on programming, channel features, marketing, working closely with our partner operators to ensure that the channel is performing at its optimum within its DTV tier or movie package. Overall, we see the opportunity to add features and enhance the experience for the classic movie enthusiast in an increasingly ‘’on demand’’ world.

How will MGM fit in with Chellomedia’s other brands?
In many ways, MGM Networks could not be a better fit for the Chellomedia portfolio; we offer six genres and movies already forms a core offering of our channel portfolio  e.g. Canal Hollywood in Spain, Film1 in Holland, Film Mania and Film Cafe in Central Europe; the movie genre is well known to us, and we know how to acquire for the channels, and we know how to programme movie channels, from both premium pay to basic library.

We also have a channel strategy which encompasses both household international brands which have the potential to travel to many markets, as well as brands which have organically grown within individual markets and regions. MGM is clearly within the first category; both have important roles to play for the digital TV consumer viewer.
Above all, we were already joint-venture channel partners with MGM in a couple of regions, so we were very familiar with its attributes and programming.

Was this deal a one-off or part of a wider acquisition strategy?
We have completed a number of acquisitions since 2005, Canal Plus in Holland, now premium channels Film1 and Sport1, the Teuve bouquet in Spain, now part of the Chello Multicanal bouquet, Paprika and Film Muzeum in central Europe; therefore, I would say that the MGM channel is very much part of a continuum of an M&A strategy which we have been pursuing for 5-6 years in order to fast track growth of our channel portfolio.

The acquisition focus continues where we find appropriate opportunities. We are also very open to JV partnerships, and this is demonstrated by the recent CBS deal, and Outdoor channel.

Why did you decide to extend the deal with CBS beyond the UK?
Our UK venture with CBS has been incredibly successful and therefore there is an exciting opportunity for us to exploit new markets together, beyond UK; CBS  brings a wealth of television production and programmes and one of the great marquee entertainment brands; we are already present in many markets producing, marketing and distributing channels, so the companies respective  contributions have made a great partnership which we have been able to model in the UK.

Will the channels be run along the same lines as they have been in the UK?
Yes, each of us will bring similar contributions; Chello Zone will roll out CBS Reality, CBS Drama, CBS Action and CBS Europa, as we re-launch across EMEA in the next 12 months.

What are your overall strategic priorities for the next 12 months?
We remain very focussed on three areas; revenue growth from our existing channel portfolio, reaching and extending into new territories and introducing new enhanced features such as TV Everywhere and catch-up, and M&A.