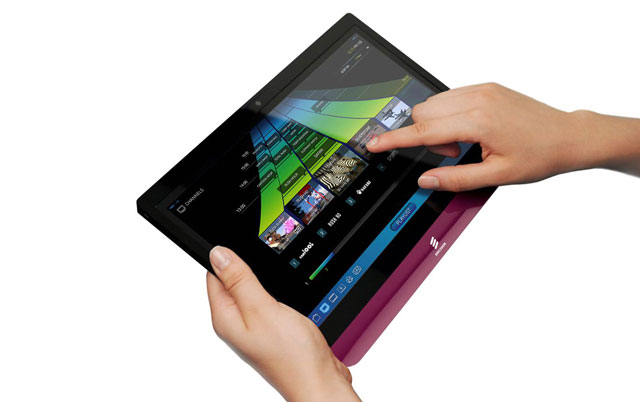 Social media and companion devices are increasingly going hand in hand with TV viewing, according to new research from Ericsson that also found that operator’s should not be too concerned about so-called cord-cutting.

Ericsson’s TV & Video Consumer Trend Report 2012, featuring data from seven global markets, found that 62% of consumers use social media whilst watching TV, an increase of 18 percentage points since 2011.  Of that total, 42% said they used social media to discuss TV programmes at least weekly.

In keeping with these figures, 67% of the respondents from China, Germany, Spain, Sweden, Taiwan, the UK and the US, said they used tablets, smartphones or laptops whilst watching TV.

In what looks like good news for TV operators, and dispelling some media reports, the proportion of consumers increasing their spend on TV services is higher than those reducing or cancelling their services. Taking the total number of respondents from the seven countries, Ericsson found that while 7% had cancelled their pay TV service and 10% had reduced it, 22% increased the amount they spend since last year. Niklas Rönnblom, Ericsson ConsumerLab senior advisor stressed that there were strong geographical differences, with the proportion of people reducing payments being impacted by local economic issues. In the UK, for example, 15% of respondents had either cancelled or reduced their pay TV package compared with 14% who had increased spending.

The survey also found that TV quality was the most important factor for consumers with regards to their TV experience, while on-demand and timeshift were the services consumers were most prepared to pay for. Rönnblom said consumers were becoming increasingly accustomed to on-demand services, which was increasing their motivation to pay for them. “Once you get used to it, you get hooked,” he said. “If you haven’t experienced it, it’s hard to like it. More people have experienced it and the experience is getting much better.”