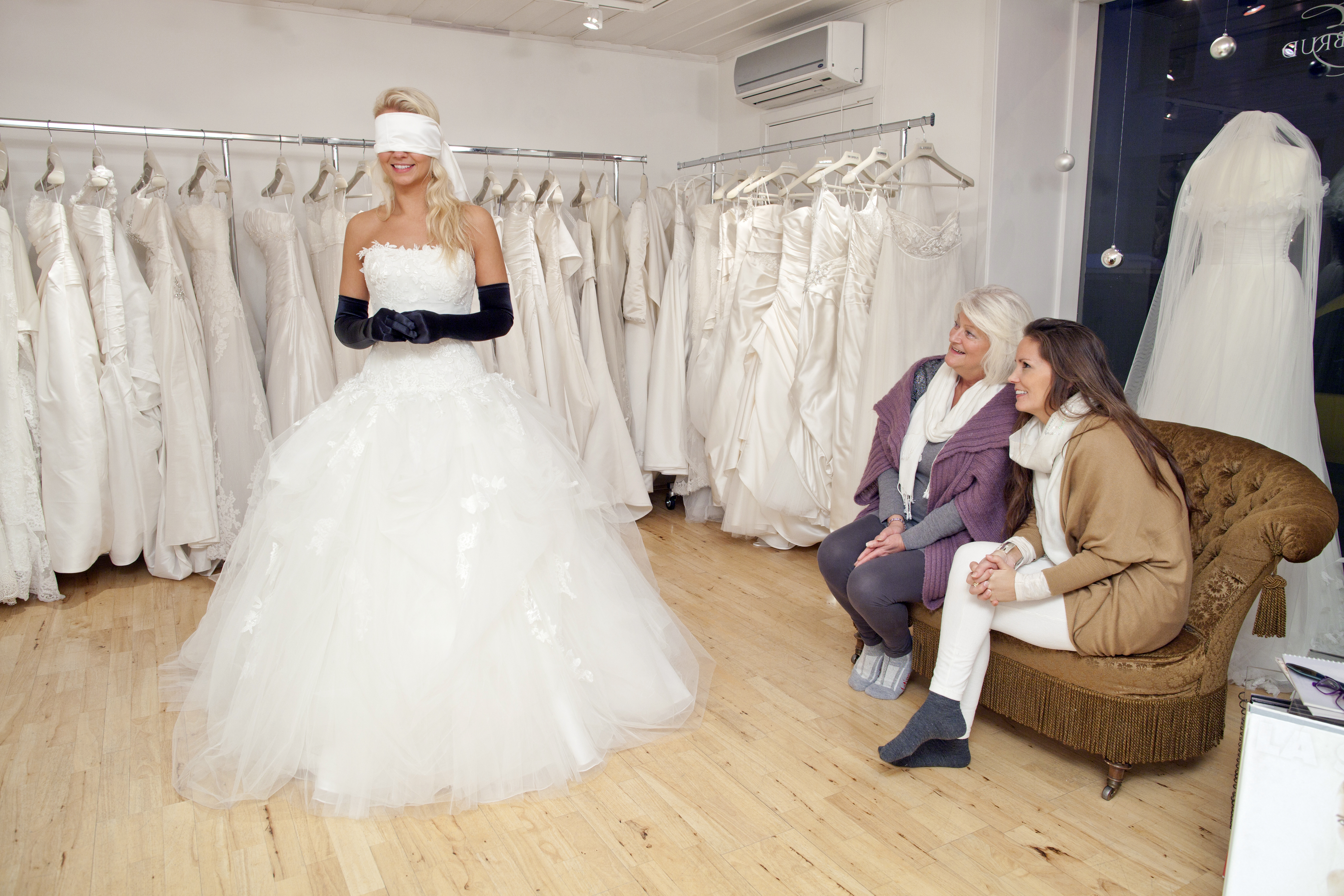 Discovery’s international division is launching a second-screen application that it has been trialling in Latin America in major European territories.

As viewers enjoy the show, a message appears on the screen inviting the audience to sign on to Facebook and Twitter. Each segment in turn features a banner with a question or an interesting fact or anecdote about specific scenes, allowing viewers who are not participating via social networks to understand the context and messages that follow. An average of two to four messages posted by social network users are published on the air during each episode.

In Latin America, viewers watching Say Yes to the Dress on Discovery Home & Health have been able to interact with the lifestyle show’s fashion experts.

“The main difference from other social experiences is that in our case the conversation doesn’t take place in isolation,” said Danny Bolivar, director, social media, Discovery Networks International. “We are literally conversing with our viewers to make sure that their television experience is relevant, with the idea in the future of allowing our fans to speak with the on-air talent as well.”

Following its experience in Latin America, Discovery Networks International said it planned to launch its social TV service in Brazil, the UK, Germany and Italy.