Google TV to debut in Europe next month 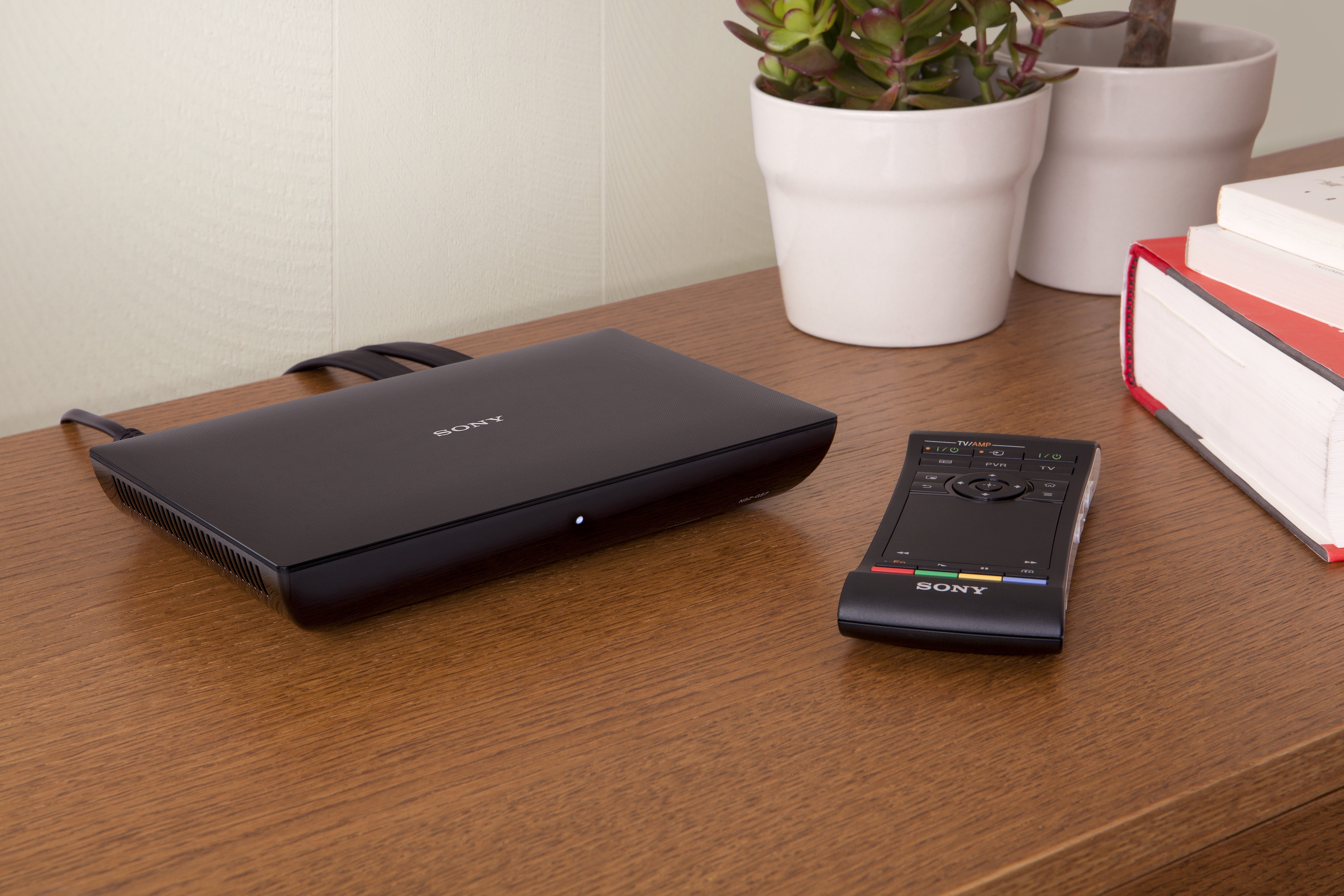 Google TV will make its first foray into Europe next month when Sony launches the NSZ-GS7 Google TV Internet Player in the UK.

Sony will be the first manufacturer to launch Google TV products outside the US, with an initial launch in the UK, followed by Canada, Australia, France, Germany, Netherlands, Brazil and Mexico. The internet-connected set-top box will retail for £200 (€248) in the UK.

Based on Android software, the boxes will let viewers access a range of apps and interactive services optimised for TV, including Twitter and Google-owned YouTube. A dual-sided remote control with QWERTY keyboard on one side and a touch pad on the other side will be supplied with the boxes, which can also be controlled with a smartphone or tablet via the free Media Remote app.

“Expanding the reach and interoperability of the powerful Android platform with Sony’s smartphones, tablets and renowned audio and video products, we are proud to continue our relationship with Google through the introduction of the new Google TV Internet Player,” said Gildas Pelliet, Sony’s European head of marketing. “Entertainment content is available through so many channels and sites, and Google TV helps consumers easily find what they want to watch, listen or play with the freedom of the internet and using the familiar Chrome browser.”

Sony and Google will also launch a Blu-ray player with Google TV in October for £280. Both products will compete with the growing number of connected TV devices offered by the likes of Samsung and LG, as well as Apple’s Apple TV product that retails for £99 in the UK but has been hampered by a lack of European content.