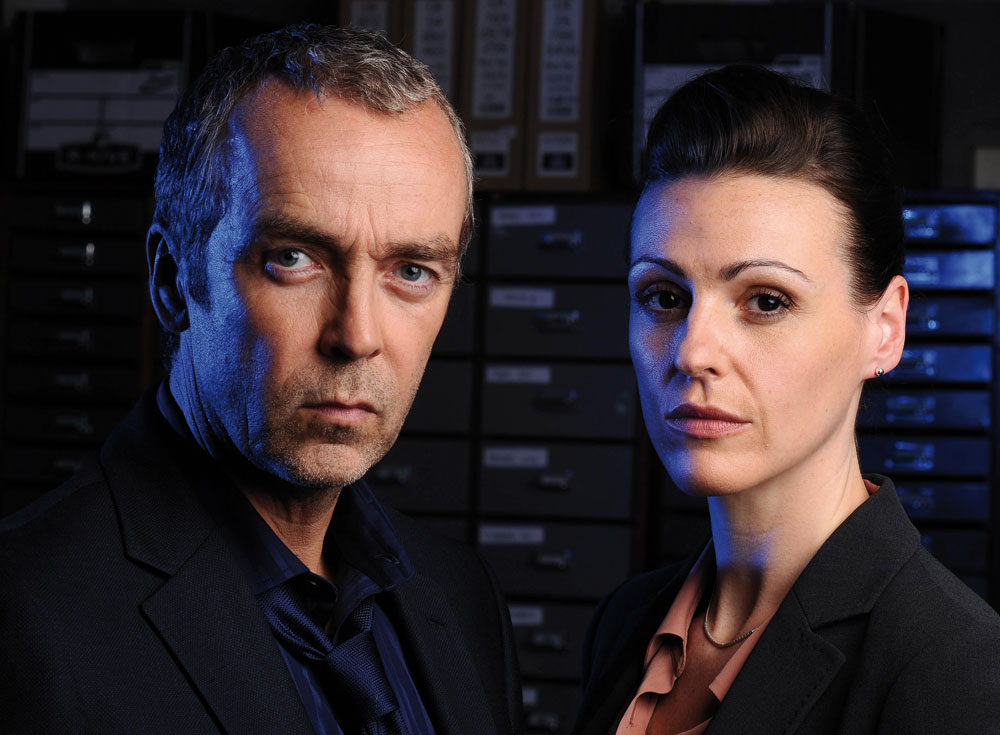 A Touch of Cloth

The News Corp-backed broadcaster has commissioned The Smoke, a 8x1hour drama from Kudos Film and TV, written by Skins‘ Lucy Kirkwood and centring around the crew of a London firestation. It has also ordered 2x1hour family drama Moonfleet from Company Pictures, based on the John Meade Falkner story.

In comedy, the network has ordered additional seasons of series yet to air; Chris O’Dowd’s Moone Boy has been picked up for a second season and Charlie Brooker’s A Touch of Cloth has been ordered for a further four episodes in addition to the first season.

“We’re continuing our massive drive in comedy,” said Stuart Murphy, director, entertainment channels, Sky. “This is only the start of what we’re going to do.”

Murphy added that it was looking to order two further drama series in the coming months.