BSkyB expected to reduce costs to pay for football rights 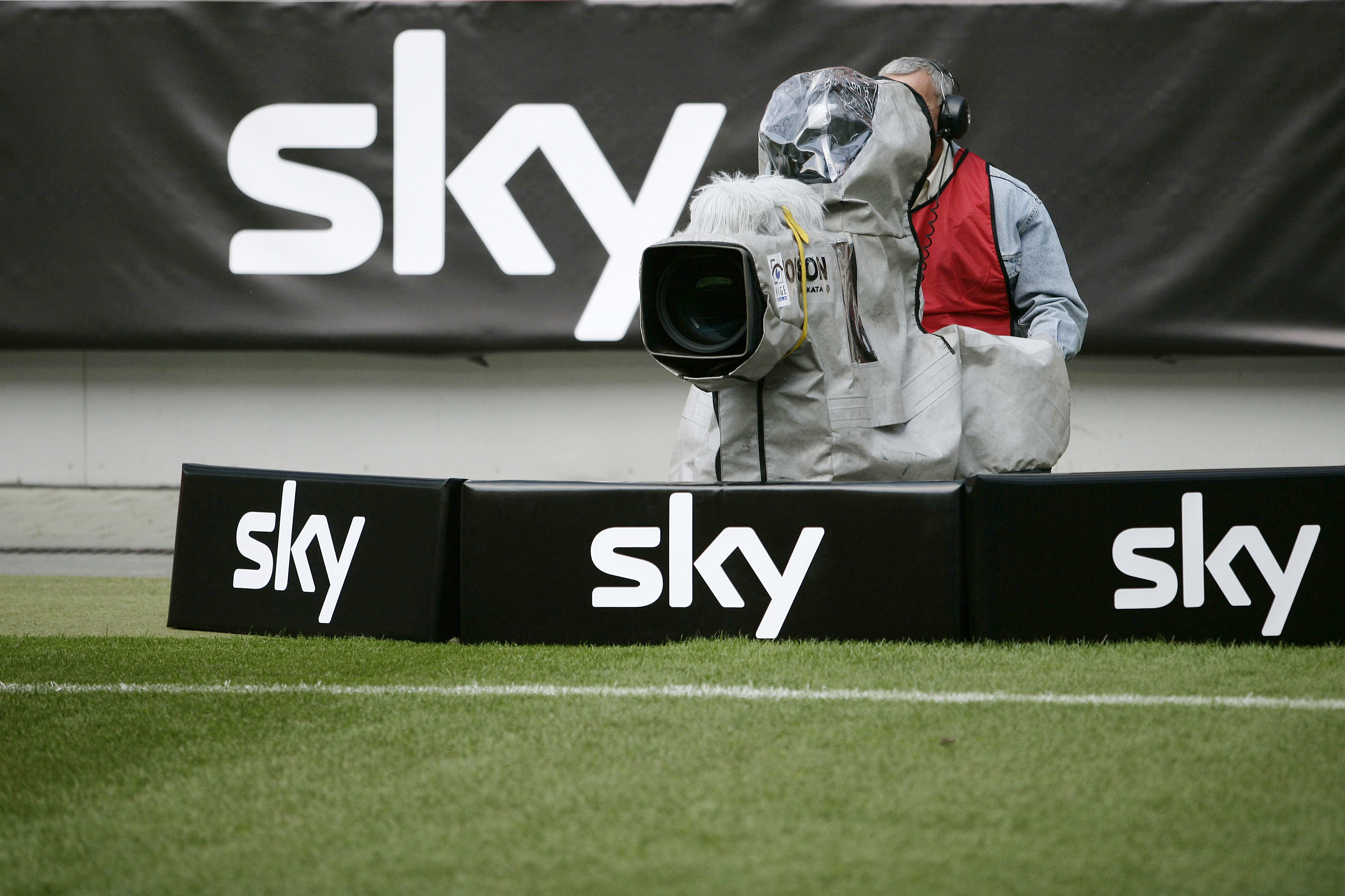 UK pay TV operator BSkyB will make £70 million (€86 million) of cost reductions across its sports coverage to fund the increase in English Premier League rights, according to analysts.

“This is stating the obvious but to put it in context we had an increase of 20% from £541 million per annum to £649 million per annum in our numbers and we were probably at the more pessimistic end of market expectations. As the market began to speculate that Al Jazeera might not bid we had begun to hope that the rights would come in at less than a 20% increase and that the EPL announcement might be the catalyst for a 2013/14 upgrade. There is no doubt therefore that the rights wrong-footed the market, cost more than expected and that this degree of content inflation is ‘bad’ news for Sky,” noted investment bank Morgan Stanley.

To pay for this increase, the pay broadcaster will reduce its commitments across niche sports. It has also reduced its coverage of the Guinness Premiership Rugby, the FA Cup and boxing and will likely make more changes.  However, the bank admits that the fact that BSkyB was awarded five packages, which is the maximum amount it was able to acquire, is a “relief”.

“In this context we believe the resolution of the EPL auction is a relief in itself for the BSkyB share price. It is now another four years until the next rights auction decision given that Sky’s existing rights will run for 2012/13 and then it has the new contract running three years out to 2015/16,” Morgan Stanley noted.