France leads with connected TV use 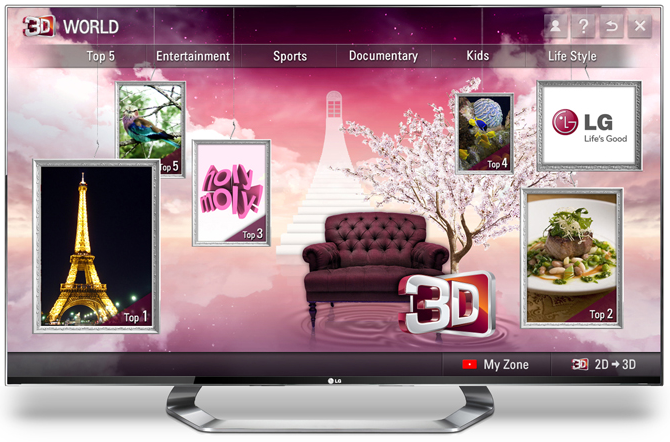 Some three quarters of connected TV owners across four major markets are connecting their sets to the internet, with connection rates being highest in France, according to a survey by Futuresource Consulting.

Futuresource surveyed 4,000 consumers across the US, UK, France and Germany. The company found that 71% of connected TV owners in France hooked their sets up to the web, with the lowest connection rate across the four countries surveyed being that of the UK, at 56%.

The survey found that the most popular uses for connected TVs were watching catch-up TV and YouTube videos and streaming films from online channels such as Lovefilm and Netflix. It also found that 40% of users access social networking sites, while 24% used the devices to stream music and 23% used them to access personal media libraries.

Some 62% of those surveyed said they interacted with other electronic devices, notably laptops and mobile phones, while watching TV. However, this is not all good news for the burgeoning world of companion screen app developers: while 25% said they surfed online to find out more about the programme they were watching, the remainder used the devices for completely unrelated activities.

The survey found that in homes with children, laptops were the devices most commonly used by those children. However, over 44% used a smartphone, with over half using them to listen to music, and 20% used a tablet.
Some 33% watched content on connected devices and said they were purchasing fewer DVDs and Blu-ray disks as a result, while 20% said they were watching less regular TV.