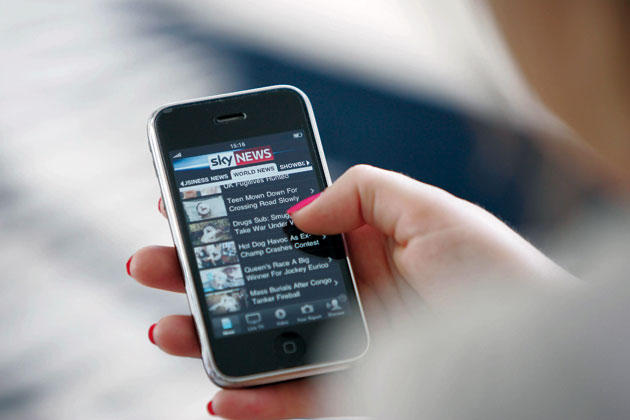 Almost half of iPhone users would be ‘very’ or ‘somewhat’ likely to buy an Apple connected TV should the technology giant launch one as has been widely rumoured.

Research firm Strategy Analytics surveyed 6,000 iPhone users in the US, France, Germany, Italy and the UK this March and found a widespread willingness to invest in an Apple iTV if one becomes available although price is a key issue.

“Although the details of a possible Apple smart TV are still unknown, existing Apple customers clearly demonstrate strong interest,” said Jia Wu, Strategy Analytics’ director and report author. “Meanwhile, consumers are still sensitive to price, even if Apple does launch another groundbreaking product. The success of an Apple iTV hinges on Apple’s ability to match innovation with appropriate price points.”

“Samsung, Sony, LG and other major TV manufacturers are most threatened by the prospect of an Apple iTV launch,” added Strategy Analytics analyst Kantideep Thota. “More than one-quarter of non-Apple TV owners could potentially migrate to an Apple-branded TV in a fairly short period of time.”