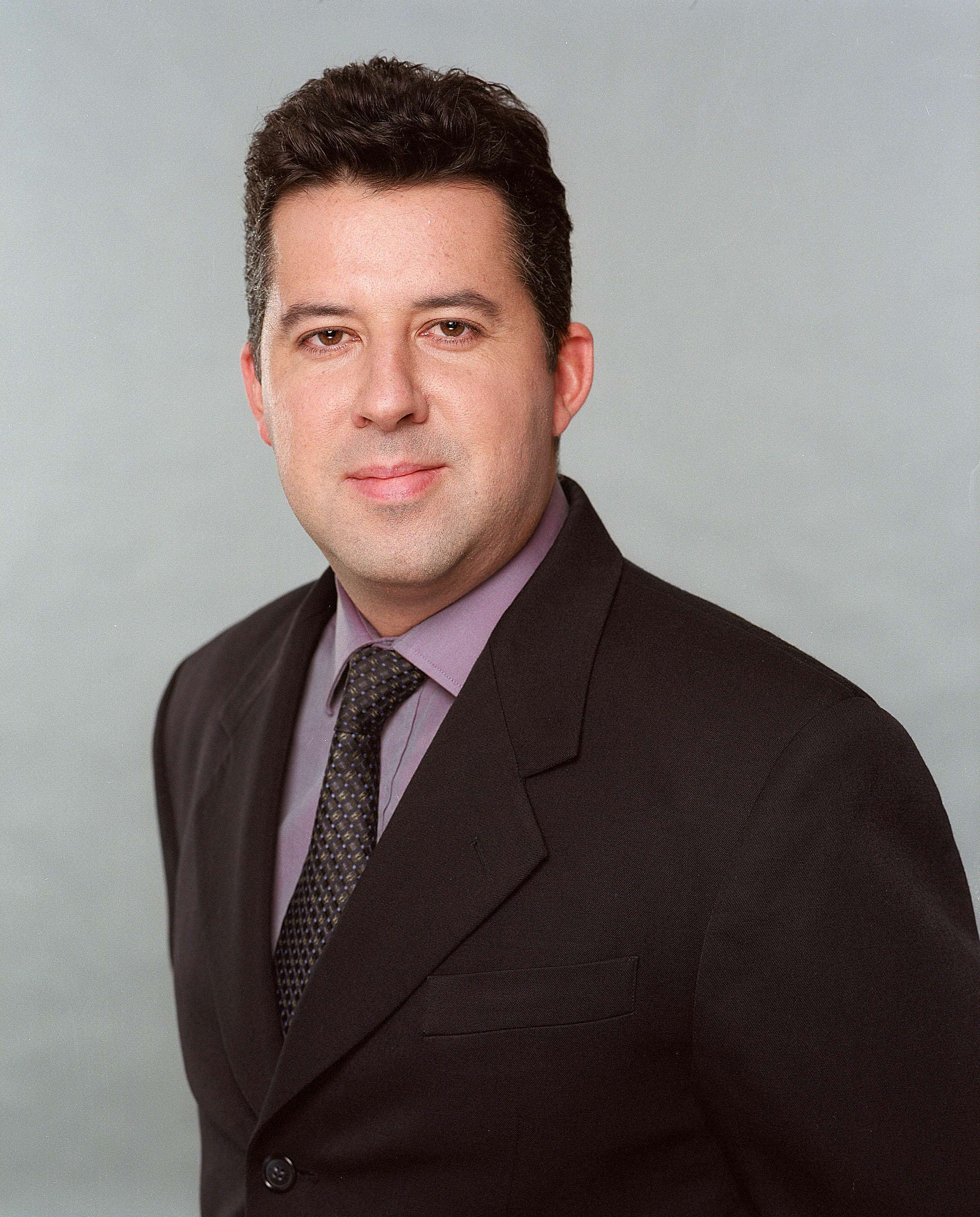 The move to cloud-based delivery, in which they have greater experience than traditional pay TV players, could potentially give telcos a much-need advantage, according to Gerry O’Sullivan, vice-president of global TV and entertainment at Deutsche Telekom.

Delivering the opening keynote at the IP&TV World Forum today, O’Sullivan said that more services were likely to become network-based in the future. “VOD is almost old news and catch-up is widely understood,” said O’Sullivan. DVR use became less significant, and DVRs may not even be necessary if all content becomes available on demand, he said.

While the set-top may be on the way out, content could come from the cloud in the future. “I think it’s going to be the telcos – they are the experts in cloud provision, so they will have an advantage in delivering services from the cloud,” he said.  While telcos had struggled to come to terms with the media world in the past, this migration was ideally suited to their strengths. “It’s not culture clash, it’s culture match,” he said.

O’Sullivan said that an understanding of content was nevertheless essential to transforming telcos into media companies. He said telcos were attempting to move into media because the rewards are significant. “As people move to two and three products and more, there are more revenues and customer satisfaction goes up,” he said.

O’Sullivan said Deutsche Telekom had emerged from a year of transformation. It now has about four million TV subscribers across a number of markets. He said it still has an opportunity to launch services across new territories.

The key is giving the best content and providing an easy to navigate, easily searchable user interface, he said. “It’s not about the number of channels but about the quality,” said O’Sullivan.

While content was becoming more easily and conveniently available, the most common complaint by subscribers was an inability to find anything to watch. “Social networking will become a big part of the recommendation process,” he said. Telekom had recently launched TV on Facebook in Hungary. “We should embrace this idea of social networking a lot more,” he said. ” We will see a lot more integration of TV and social networking in the future.”

O’Sullivan said interactive services, which are easily deliverable by IP-based service providers, had to meet practical needs to be embraced by subscribers. Services including Telekom’s Liga Total! Interaktiv allowed users to have access to more content than they previously had, bringing a tangible benefit to viewers, he said.

O’Sullivan also said that advertising needs to be made relevant through more efficent use of IP. “That’s where we will see that market grow,” he said.

On broadband, O’Sullivan said European telcos were being outshone by peers in Asia and even in emerging markets in Latin America. However, hybrid TV provided an efficient way to deliver services, with linear services being delivered by satellite. “We now have massive reach across Germany. If you don’t have the broadband speed, we can deliver TV via satellite,” he said.

The main challenge to telcos becoming media companies remains a cultural one, said O’Sullivan. The main issue is a difficulty for telcos in understanding the content world. “It’s about simple things like rights acquisitions,” he said. This required teams of regulators and lawyers that understood rules in different territories. Telcos also had to understand that rights across different networks, territories and technologies were often divided up and sold separately.