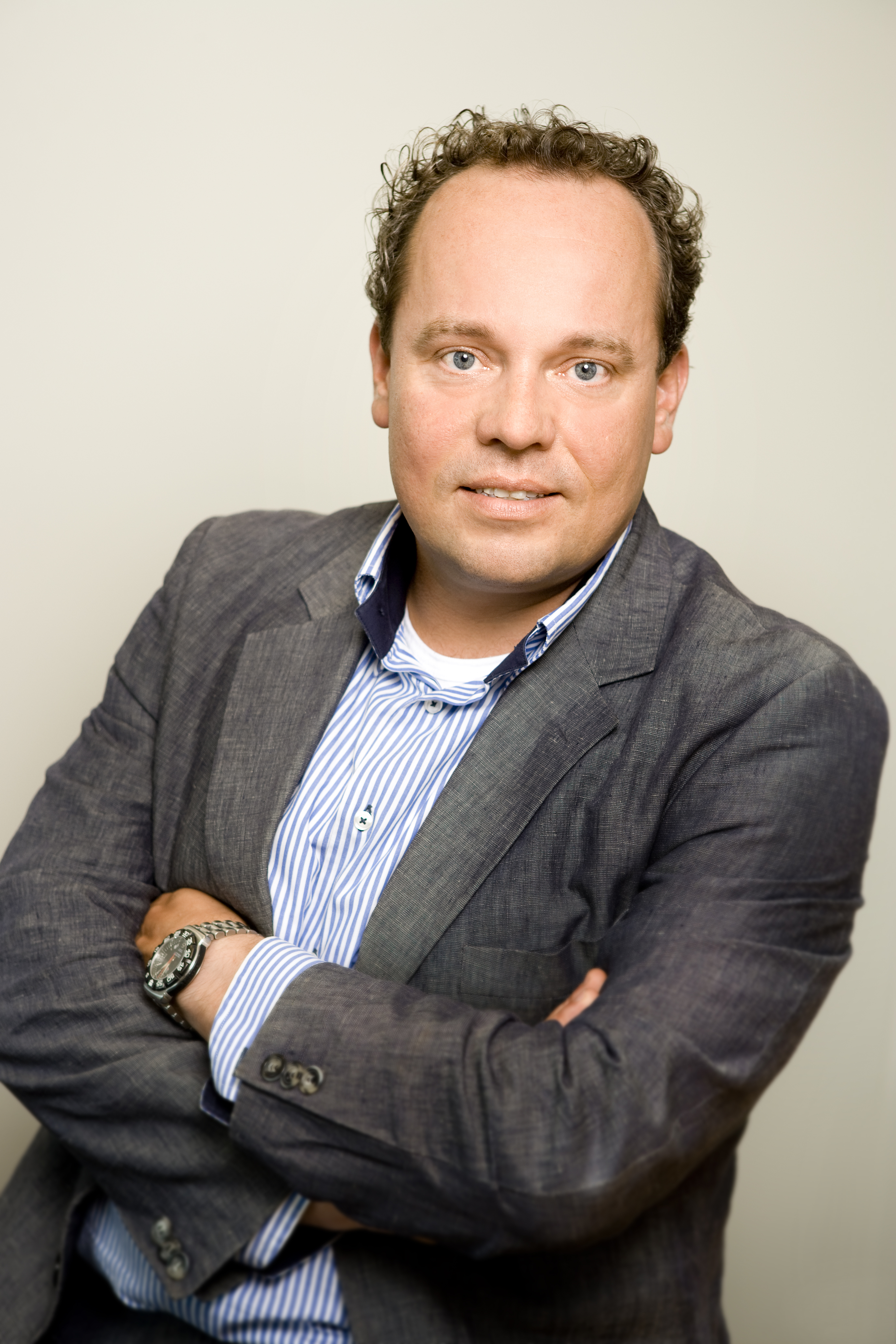 Speaking on the Social TV stream at the event, Otto said that any shows that the company bought were considered from a social media perspective. Via social media, shows could become year-round experiences, even though the actual TV show may only air for a few weeks, he said. Otto used the example of ‘X-Factor Heartbeat’, a social experience created for X-Factor, which had all contestants wired, measuring their heartbeats as they presented in front of the talent show’s jury to have their performances judged. The data was then presented via an interactive social media application. RTL sold the concept to five other countries after airing it in the Netherlands.

Another example was a pre-game app for talent show The Voice. This brought the show’s concept of ‘blind auditions’ to the audience via an app, allowing viewers to opt to hear auditions, without seeing the contestants, before they aired on TV. On the live show, viewers were also allowed to pick the ‘coach’ they thought the contestant would choose as part of the format. RTL recorded 260,000 The Voice app downloads and the show itself was watched by three million viewers, meaning that almost 10% of the show’s viewers interacted with the app.

RTL has also built a ‘check-in tool’ in partnership with other broadcasters, enabling them to manage and take ownership of their own social media user data rather than have to rely on third parties.

RT @ViaccessOrca: Don't forget our session tomorrow on securing your revenue in the new age of video piracy, part of the excellent @digital…
21 September 2020 @ 09:49:18 UTC