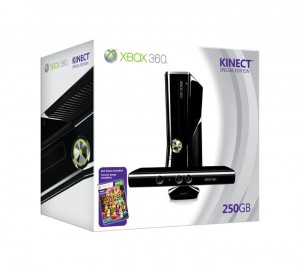 Microsoft has acquired California-based video discovery specialsit VideoSurf and plans to integrate the latter’s technology into the XBox 360 and XBox Live platform.

“VideoSurf’s content analytics technology will enhance the search and discovery of entertainment content across our platform,” said Alex Garden, director of Xbox Live for the interactive entertainment business at Microsoft.
According to Microsoft, the acquisition will make it easier for video partners to take advantage of applications including the XBox’s voice-search enabled Kinect feature.

Microsoft has plans to enhance the video content available on the XBox Live system in the coming months, having struck deals with content providers including Bravo, Comcast, HBO GO, Verizon FiOS and Syfy in the US, the BBC in the UK, Telefónica in Spain; Rogers On Demand in Canada, Televisa in Mexico, ZDF in Germany and Mediaset in Italy.