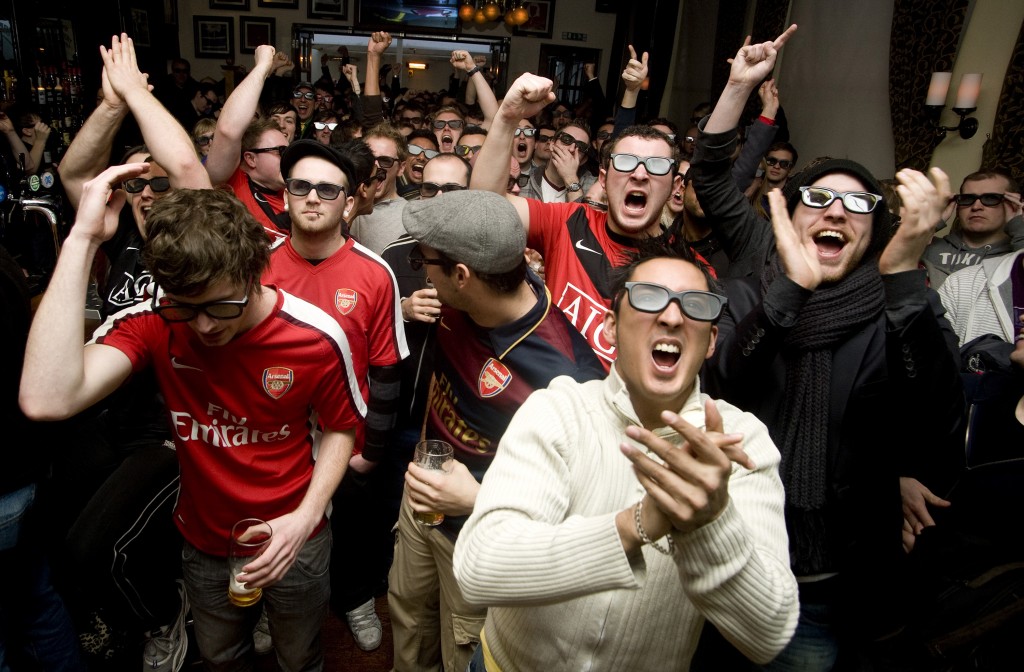 Football fans should be allowed to legally buy and use set-top smartcards from foreign broadcasters, the European Court of Justice (ECJ) has ruled, paving the way for individuals to watch Premier League football matches at a much cheaper rate than domestic pay TV operators charge.

The ruling is a victory for UK pub landlady Karen Murphy, who was fined £8,000 (€9,343) for providing her customers with Premier League football coverage using decoders from Greek broadcaster Nova. She took her case to Europe’s highest court, which this morning ruled that the freedom to provide services within the EU supersedes any national laws prohibiting the sale or use of foreign smartcards.

The ECJ said: “A system of licences for the broadcasting of football matches which grants broadcasters territorial exclusivity on a member state basis and which prohibits television viewers from watching the broadcasts with a decoder card in other member states is contrary to EU law.”

Nick Thomas, Informa Telecoms & Media’s principal analyst, TV and digital media said it would take time for the implications of the ruling to become clear. The decision appeared to show “a small legal loophole” rather “than the opening of a floodgate”, he said, but it could see UK pubs and clubs using foreign feeds to broadcast matches at 15:00 on Saturdays, which Sky is currently prohibited from doing.

“The ruling initially looks to have challenged the status quo but by the time the Premier League’s and BSkyB’s lawyers have finished with it, I suspect little will change –  in the short term, anyway. It still seems that any commercial re-broadcasting of the Premier League’s IP (if not the live games, then the other branded content around the game) needs to be done through the official partner – ie BSkyB in the UK. If the Premier League integrates its branding into the feed it provides its international partners, it would be very difficult for a pub landlady to find a feed that does not include PL IP,” said Thomas. “The broadcast of football to pubs and clubs is a highly lucrative business that BSkyB will not give up without a fight.”