Spanish cable operator Ono has revealed that its TiVo platform will be available from October. 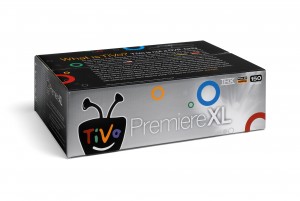 Like the TiVo service offered by Virgin Media in the UK, Ono’s service will include enhanced recommendation. It will also offer access to the 2,700 hours of content in Ono’s Videoclub VOD platform and enable users to record over 200 hours of content. Users will be able to record two channels whilst watching another and schedule recording remotely from a computer.